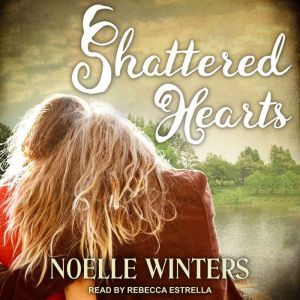 Two shattered hearts. One fateful meeting. Zoe Matthews depends on no one, not even after her husband died—and it was her fault. The last thing she wants to do is hurt someone again. But the moment she meets her sexy new neighbor, George, she recognizes in her a soul as broken as her own. When one night leads to a passion unexpected, she's drawn to the physical comfort George offers, without pity. Again and again. It's just sex. Isn't it? George Ellis lived a charmed life as a wealthy young doctor until a series of calamities left her a widow with a dead wife, and put her career on hold. Now all she wants to do is forget. If that includes hiding from the world and putting on an I-don't-care facade—well, that's a sacrifice she's willing to make. Then she meets Zoe, and one night together isn't enough. Can George and Zoe leave the past behind them and forge a future of their own? Or will the ghosts of their pasts destroy them before they get their happy ending? Contains mature themes. 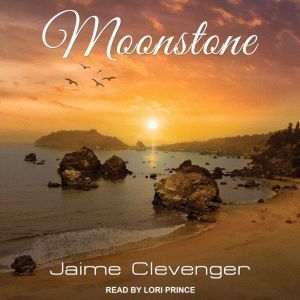 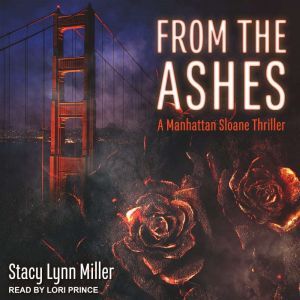 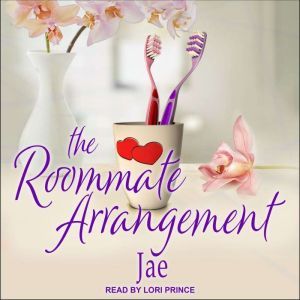 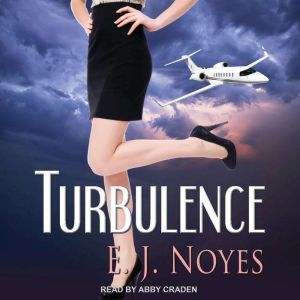 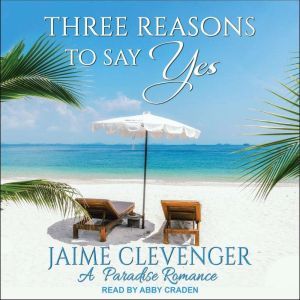 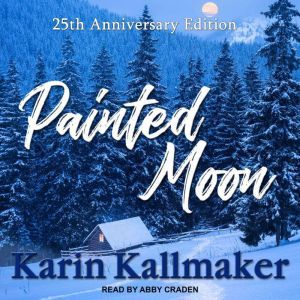 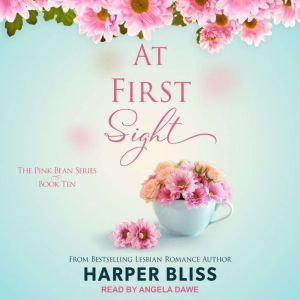 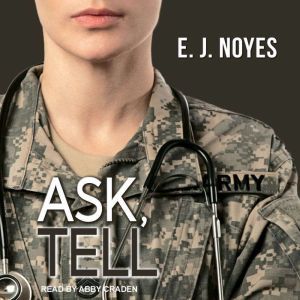