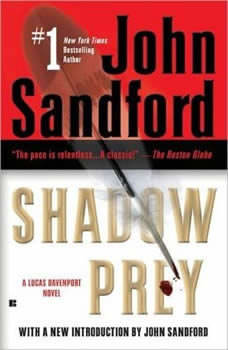 A slumlord and a welfare supervisor butchered in Minneapolis . . . a rising political star executed in Manhattan . . . an influential judge taken out in Oklahoma City . . . all with the same grisly modus operandi: the victims’ throats were slashed with an Indian ceremonial knife. John Sanford’s new Lucas Davenport novel is even more mesmerizing than his debut in Rules of Prey.