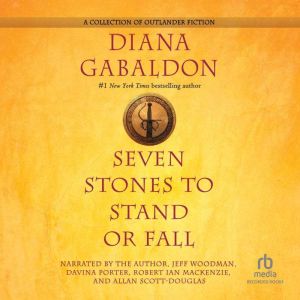 Seven Stones to Stand or Fall: A Collection of Outlander Fiction 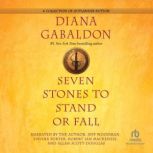 Seven Stones to Stand or Fall: A Co...
Outlander