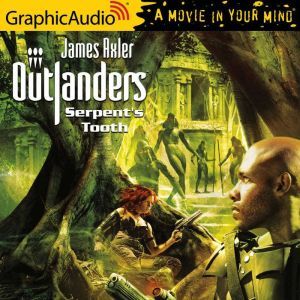 Overlords and humanity battle to claim Earth in a war as old as the alien domination of the planet. Yet with each new offensive comes stunning new revelations—exposing mysteries that were unfathomable before Skydark but are now quite real and quite deadly. Still, hope lies in the brilliant counteroffensive led by the Cerberus rebels, for whom success means nothing less than returning Earth to mankind. An exotic combination of reptilian and human DNA, the Nahah are the revitalized original foot soldiers of the Earth's ancient alien masters, the Annunaki. Having survived the megacull of humanity, these half-cobra warriors vow to avenge their near extinction and usher in a new age on Earth. From a massive, underground war base i northern India, this monstrous force launches its cleansing fire. Kane and his allies have one hope—a renegade female Nagah, reptilian and ruthless, whose alliance is both a promise... and a threat. 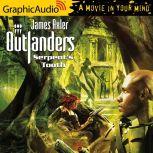 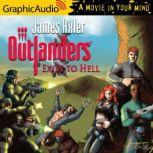 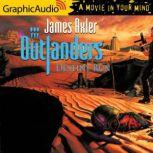