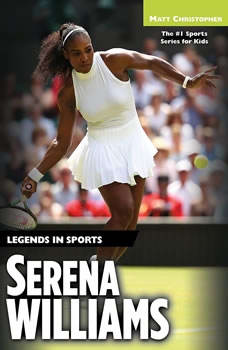 Discover the amazing achievements of sports legend Serena Williams--on and off the tennis court--in this exciting new biography.Serena Williams has been ranked number one in the world for tennis singles, won twenty-two Grand Slam singles titles, and won four Olympic gold medals. She is a powerful player and a fierce competitor. Learn more about the record-breaking athlete in this comprehensive and action-packed biography, complete with stats and photographs.