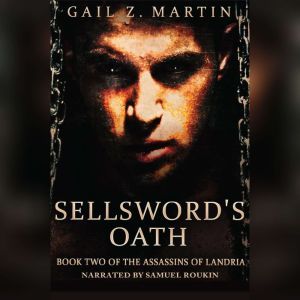 Buddy flick epic fantasy! The second in the Assassins of Landria series from the award-winning, bestselling author of Scourge: A Novel of Darkhurst, and The Chronicles Of The Necromancer books! Wandering mystic Yefim Makary, known to his followers as the Witch Lord, disappeared before he could be accused of inciting dissent against King Kristoph. His supporters among the disenchanted aristocrats who werent arrested have fled or died by their own hand. The king is happy to put the matter behind him. Yet Burke, the commander of the elite Kings Shadows, doesnt believe the threat is over, and he assigns his two most troublesome, rule-breakingand successfulassassins to ferret out the real threat and put a stop to Makarys plots. Joel Ridge Breckinridge and Garrett Rett Kennard rose through the ranks of the Landrian army together, from teenaged conscripts to seasoned fighters. Together, they became the most feared team of assassins in Landria, surviving longer that most in their profession by virtue of excellent fighting skills, legendary bravado, peerless strategy, and an uncanny synchronicity. As the threads of a new plot come together revealing disloyalty among the priests and generals, Ridge and Rett once again find themselves on the run, hoping they and their allies can figure out the Witch Lords latest scheme before it costs them their livesand the king his throne. 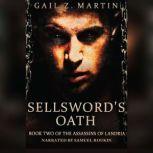 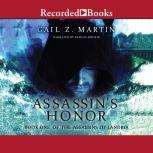 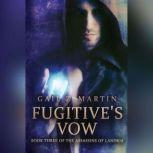