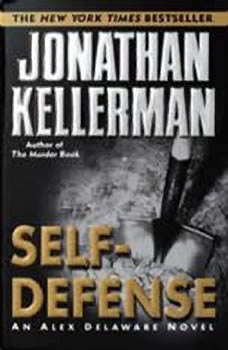 Dr. Alex Delaware doesn’t see many private patients anymore, but the young woman called Lucy is an exception. So is her dream. Lucy Lowell is referred to Alex by Los Angeles police detective Milo Sturgis. A juror at the agonizing trial of a serial killer, Lucy survived the trauma only to be tormented by a recurring nightmare: a young child in the forest at night, watching a strange and furtive act.

Now Lucy’s dream is starting to disrupt her waking life, and Alex is concerned. The power of the dream, its grip on Lucy’s emotions, suggests to him that it may be more than a nightmare. It may be the repressed childhood memory of something very real. Something like murder.

Very dark & even depressing story. Hard to keep up with all the twists & turns and back & forths in the story line.