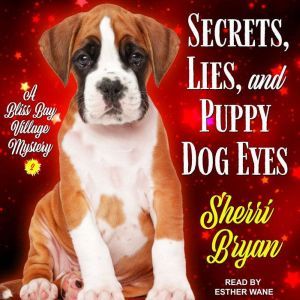 Thirty-nine-year-old empty-nester, Megan Fallon is putting the fiance who left her well and truly out of her mind, and focusing on settling back into village life, and her new job. Meanwhile, her childhood friend, American, Jack Windsor, is renovating the old village school, and is looking for a four-legged friend to share his new home with. All is well in Bliss Bay until obituaries start appearing on the church noticeboard for villagers who are still very much alive, and the village is thrown into turmoil. Is the well-respected family who is being targeted the subject of a very bad joke, or are the obituaries a sign of something far more sinister? And who is responsible when an unassuming member of the village is murdered? Could a forty-year-old suspicious death hold the key to solving the murder, or is that simply a red herring to put detectives off the scent of the real killer? Is the murderer a retired bank manager? Or could it be his wife, who was the subject of controversial gossip years before? Is the village busybody responsible? Her hatred for two high-profile suspects is well-known among the villagers, and her motives are personal. Or is the killer someone else entirely? 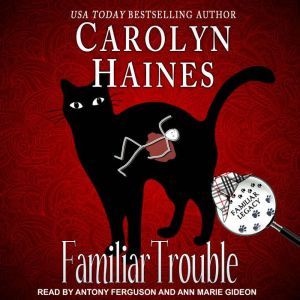 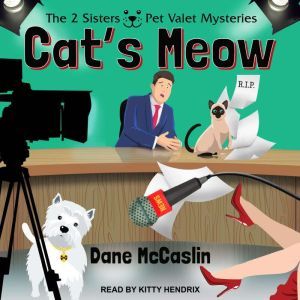 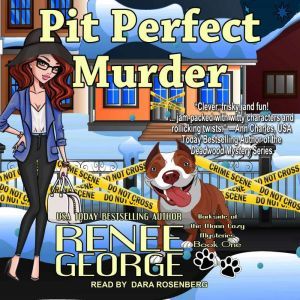 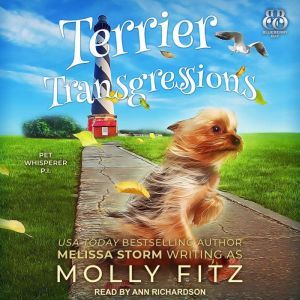 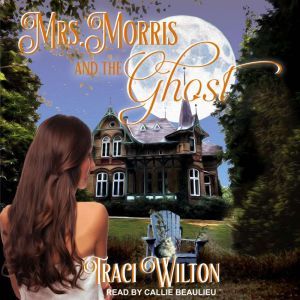 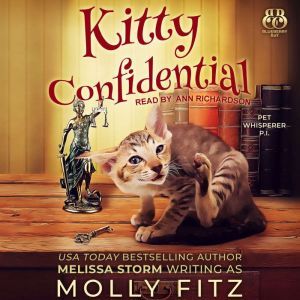 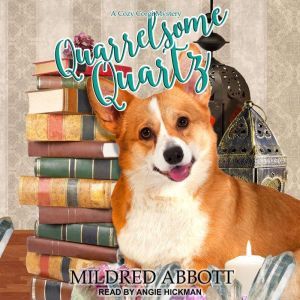 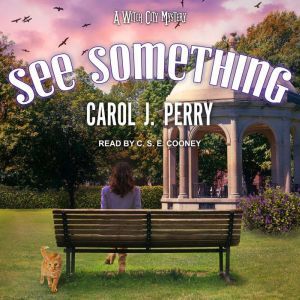 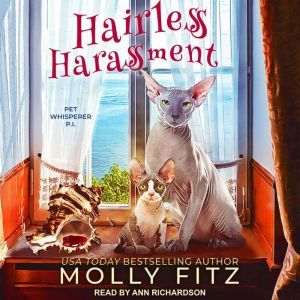 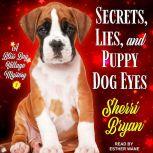 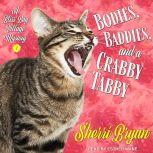 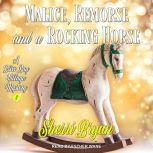