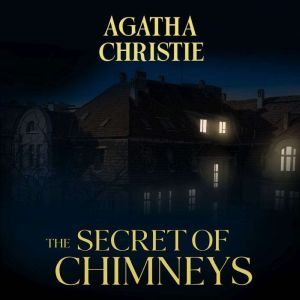 Secret of Chimneys, The

Marking the first appearance of Agatha Christie's character Inspector Battle, The Secret of Chimneys was first published in 1925 and went on to be a hit among readers. This mystery novel follows Anthony Cade, a man who unknowingly finds himself in the middle of an international conspiracy and a murder investigation after accepting a simple delivery job from an old friend. As Cade slowly begins to realize his predicament has potentially put him in danger, he begins his own investigation into the strange series of events just as Inspector Battle of Scotland Yard begins the main, official investigation. As more and more clues begin to pop upalong with even more mysteriesInspector Battle and Anthony Cade search diligently for the true murderer and uncover the answers to multiple conundrums that plague the characters within the novel.