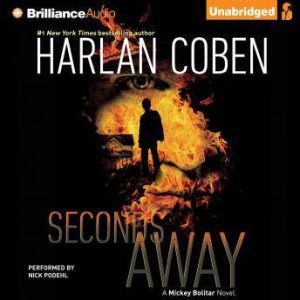 Seconds Away: A Mickey Bolitar Novel

When tragedy strikes close to home, Mickey Bolitar and his loyal new friends — sharp-witted Ema and the adorkably charming Spoon — find themselves at the center of a murder mystery involving their friend Rachel. Now, not only does Mickey have to continue his quest to uncover the truth about the Abeona Shelter and the Butcher of Lodz, he needs to figure out what happened to Rachel — no matter what it takes. Mickey has always been ready to sacrifice everything to help the people he loves. But how can he protect them when he’s not even sure who — or what — he’s protecting them from? 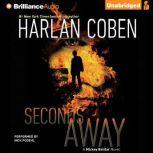 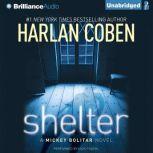 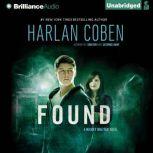