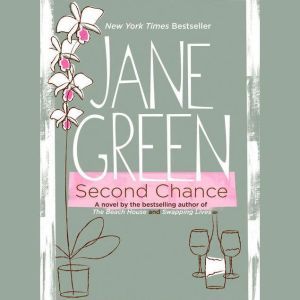 When tragedy strikes, four friends reunite in this life-affirming tale from the New York Times bestselling author of Falling.

In school, Tom, Holly, Saffron, Paul, and Olivia were the best of friends. Twenty years later, they’re barely more than strangers. But when Tom dies in a heartbreaking instance of being in the wrong place at the wrong time, the four that remain are thrust back into each other’s lives.

Quickly falling back into the intimacy of their youth, Holly, Saffron, Paul, and Olivia are forced to reexamine the choices they’ve made. As their secrets rise to the surface, Tom’s death becomes the catalyst that changes them all, giving four estranged friends the chance to find a new beginning...

I have read every one of Jane Green's books but this one seemed like it was rushed at the end. There were honestly too many loose ends that just didn't connect and when she tried to give a sort of epilogue, it still didn't make it feel like a complete book. The overall book was intriguing but the ending was easily guessed for the main character. I just think it left a lot out and it could've been avoided by just not starting so many different storylines that didn't really matter, for example with Tom's wife and his parents as well. Good attempt but left me very unfulfilled