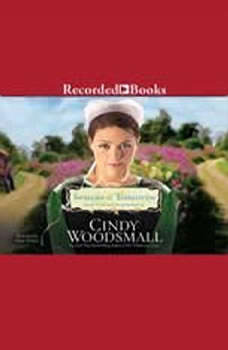 As love restores Rhoda, a sudden tragedy is the test of faith she never saw coming. More settled in her heart than ever before, Rhoda Byler feels a newfound confidence living in the Old Order Amish settlement she helped establish in Orchard Bend, Maine. Though it has been almost a year since one brother left, Rhoda is happy to be working alongside the other brother as they tend and nurture the settlement' s orchard. Time has helped to heal Rhoda' s wounds, and she finds that even her unusual gift of profound intuition is less of a burden as she continues to seek God' s wisdom and purpose for her life. But when an Englischer friend' s grandchild is in extreme danger, can Rhoda' s gift make a difference or will it simply be a catalyst to another season of doubt and misunderstanding? As she resolves to stay on course, suddenly a shocking tragedy challenges the young settlement like never before, threatening to uproot Rhoda' s peace and the future of everything she holds dear.

A Season for Tending
Amish Vines and Orchards #1