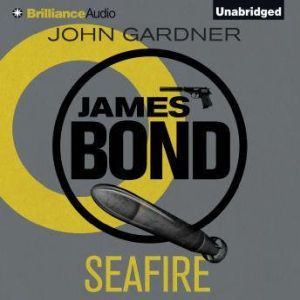 James Bond is back in action, with the stunning Flicka von Grusse at his side and his license to kill renewed once more. His target is Sir Maxwell Tarn: a businessman whose legitimate empire spans the globe, whose wealth is uncountable, who also deals in illegal weapons on a breathtaking scale.But even Bond is unprepared for the speed of events, as a sting operation in a Cambridge hotel leads rapidly to an assassination in Spain, a fugitive in Israel, and neo-Nazi plotters in Germany.Bond finally catches up with Tarn in Puerto Rico where his prey becomes his captor. Can he escape in time to stop Tarn? 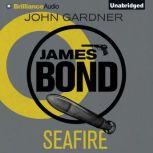 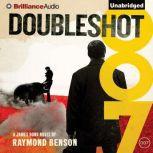 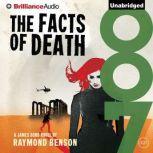