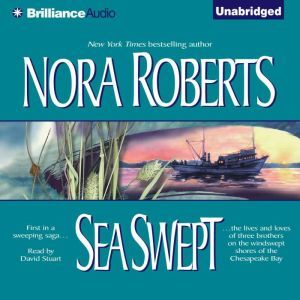 A champion boat racer, Cameron Quinn traveled the world spending his winnings on champagne and women. But when his dying father calls him home to care for Seth, a troubled young boy not unlike Cameron once was, his life changes overnight….After years of independence, Cameron has to learn to live with his brothers again while he struggles with cooking, cleaning, and caring for a difficult boy. Old rivalries and new resentments flare between Cameron and his brothers, but they try to put aside their differences for Seth’s sake. In the end, a social worker will decide Seth’s fate, and as tough as she is beautiful, she has the power to bring the Quinns together—or tear them apart…. 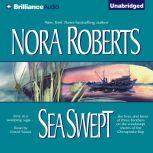 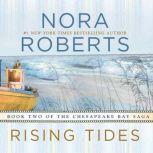 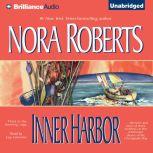