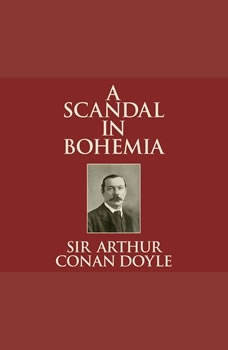 Scandal In Bohemia, A

A Scandal in Bohemia is the first short story, third overall work featuring Doyle's fictional detective Sherlock Holmes. Dr. Watson recounts that a masked visitor to Baker Street is quickly deduced to be the hereditary King of Bohemia. The King is to become engaged to a young Scandinavian princess. However, five years before, he had a liaison with American opera singer, Irene Adler. Fearful that the marriage would be called off, he had sought to regain letters and a photograph of Adler and himself together. The ensuing adventure involves disguise, subterfuge and Holmes legendary powers of deduction. The story is notable for introducing the character of Adler, often a romantic interest for Holmes in later derivative works.