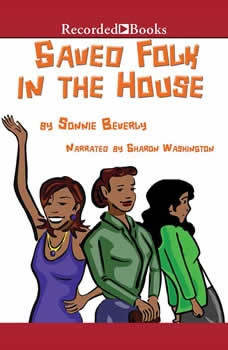 Saved Folk in the House

Sonnie Beverly draws on her experiences with African- American church groups to create realistic characters. In this debut novel, three black women from one neighborhood take different paths to better themselves. It's in her small Virginia hometown where Zakia experiences the success she's always wanted-and the change that threatens it. For her friend Nikki, this close-knit village inspires a new life where a younger man and unexpected conflicts test her mettle. And for young LaKishsa-fresh from the hood-here is where she grapples with her past and plans her future.