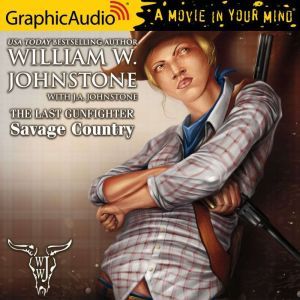 For Frank Morgan, a reunion with his estranged son brings back bittersweet memories of another time and place. Conrad Morgan is an Eastern businessman trying to build a railroad through an untamed corner of New Mexico Territory. Even though Frank has revenge-hungry killers on his trail, his kin needs him now. So with a gun-toting, hard-loving beauty named Rebel by their side, father and son ride straight into a pitched battle with hired killers and furious Apache warriors. It's a firestorm more treacherous and evil than Frank Morgan has ever faced. Because a criminal mastermind is in the middle of it, waiting for a chance kill two Morgans for the price of one... 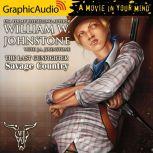