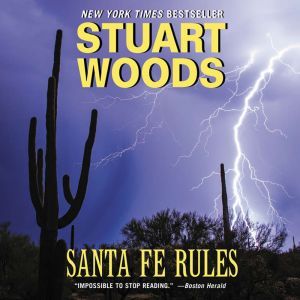 Better Off Dead Successful Hollywood movie producer Wolf Willettis stunned when he happens to read his own New York Times obituary--victim of a sordid triple homicide amid a steamy méage à trois with his young bride and best friend. Who's the corpse? Who wants him dead? And why has Wolf blacked out the entire evening of the grisly crime? Unfortunatly, the Santa Fe D.A. thinks Wolf has all the answers. With the means, the motive and an inexplicable memory loss, he is promptly arrested--star suspect in a murder case that's making headlines from coast to coast. Then another murder complicates the scenario. With help from hot shot criminal attorney Ed Eagle and with New Mexico's death penalty as an incentive, Wolf races to clear his name--and dodge the real killer--in this thrilling novel of mazes, mystery and murder. 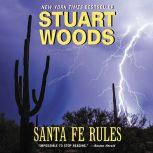 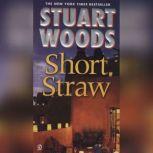 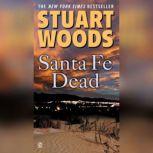