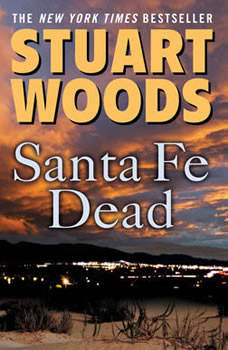 Attorney Ed Eagle thinks he’s safe from his black widow ex-wife, who is now in police custody. But when she escapes, she spins a new web that just might trap him—and everyone he loves.