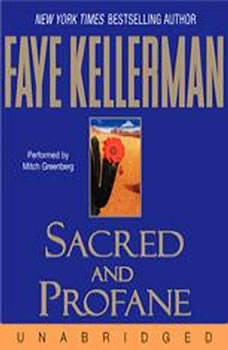 Los Angeles Police Detective Peter Decker had grown very close to Rina's young sons, Sammy and Jake, as he had to their mother, and he looked forward to spending a day of his vacation camping with the boys. A nice reprieve from the grueling work of a homicide cop-until Sammy stumbles upon a gruesome sight...Two human skeletons, charred beyond recognition, are identified by a forensic dentist as teenage girls--and for Decker, the father of a sixteen-year-old daughter, vacation time is over. Throwing himself professionally and emotionally into the murder case, he launches a very personal investigation: a quest that pulls him deep into the crack dens of Hollywood Boulevard and painfully close to the children of the streets and a nightmare world he must make his own.