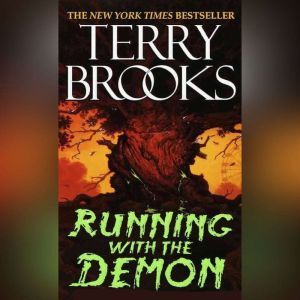 Running with the Demon

Series: The Word and the Void series #1

Twenty years ago, New York Times best-selling author Terry Brooks published the first fantasy novel ever to hit the mainstream best-seller lists. Once again he breaks new ground in Running with the Demon, convincing listeners that impossible villains and heroes actually coexist with us in our everyday world. On a very hot Fourth of July weekend, two strangers appear in Hopewell, Illinois, in the middle of a bitter steel strike. One, a Demon of the Void, will use the angry steel workers to attain his own terrible ends. The other, a Knight of the Word, dreams about a nightmarish future and spends every waking moment desperately trying to change its course. The fate of the town and, ultimately, of humanity, depends on one exceptional 14-year-old girl, the only one who can see the otherworldly creatures that have begun to invade her home town. George Wilson’s narration powerfully conveys the apocalyptic magnitude of this novel of good versus evil. Mystery and suspense blend to keep the listener involved to the very last word. 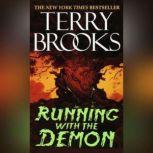 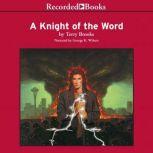 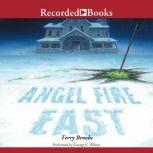