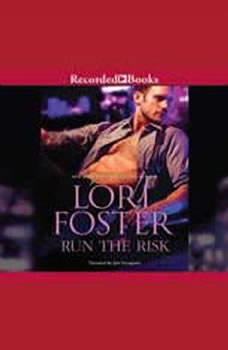 When Detective Logan Riske goes undercover to find Pepper Yates, a potential link to his best friend's unsolved murder, he vows to gain her cooperation by any means necessary. But the elusive beauty is more suspicious-and in far more danger-than he expected. And the last thing Logan needs is to start caring for her.... Pepper has spent the past five years dodging the corrupt club owner who will stop at nothing to keep her silenced. She can trust no one, not even the handsome new "construction worker" who's moved in next door. The heat between them is undeniable. But will surrendering to passion bring her the safety she so desires-or will her feelings for Logan draw them both into a killer's crosshairs?