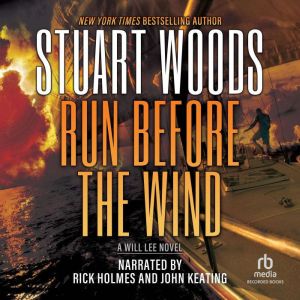 Run Before the Wind

Series: The Will Lee series #1

Will Lee ran from a life of Southern wealth and privilege to spend a peaceful summer on the coast of Ireland. But there is no peace in this beautiful, troubled land … Restless and dissatisfied, Will dreams of shipbuilding and sailing on crystal-blue waters. Then an explosion of senseless violence drags the young American drifter into a lethal game of terror and revenge. Now Will Lee must run for his life from a bloody past that is not his own. Narrators: Rick Holmes, John Keating 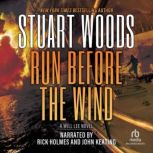 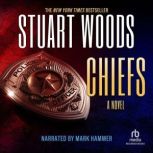 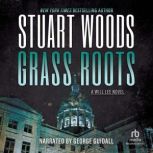 Chiefs
The Will Lee series #1