The hits just keep coming for Troy Barrett. Traded to the worst team in the league would be bad enough, but coming on the heels of a messy breakup and a recent scandal… Troy just wants to play hockey and be left alone. He doesn’t want to be in the news anymore, and he definitely doesn’t want to “work on his online presence” with the team’s peppy social media manager.

Harris Drover can tell standoffish Troy isn’t happy about the trade—anyone could tell, frankly, as he doesn’t exactly hide it well—but Harris doesn’t give up on people easily. Even when he’s developing a crush he’s sure is one-sided. And when he sees Troy’s smile finally crack through his grumpy exterior, well… That’s a man Harris couldn’t turn his back on if he wanted to.

Suddenly, Troy’s move to the new team feels like an opportunity—for Troy to embrace his true self, and for both men to surrender to their growing attraction. But indulging in each other behind closed doors is one thing, and for Troy, being in a public relationship with Harris will mean facing off with his fears, once and for all. 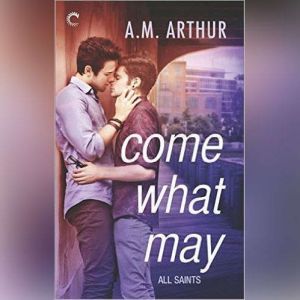 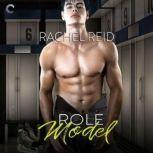 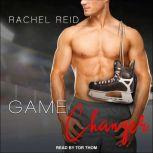 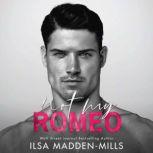 Not My Romeo
Game Changers #1