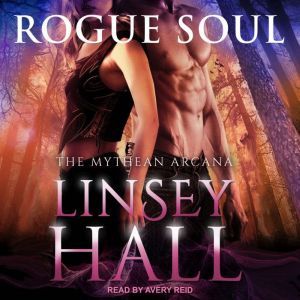 It's her last chance at freedom . . . and only her enemy can save her Andrasta, Celtic goddess of victory, has fled the cold, sterile wasteland of Otherworld for the steamy South American jungle. It's only a matter of time before the vengeful gods catch and punish her-unless she can convince the man she betrayed two thousand years ago to help . . . Born in Otherworld to the life of a god, Camulos went rogue centuries ago. He's living on the banks of the Amazon, boxing in bare-knuckled fights. The gods believe he's dead- until Ana finds him. Ana, the woman who gave him nothing but trouble, and the woman he could never forget . . . Thrown together, Ana and Cam must evade the wrath of the gods and a return to the living death of Otherworld. But as they flee through the jungle-and as their passion ignites-they find themselves at the heart of an ancient secret. One that could kill them both and extinguish their souls forever . . . Contains mature themes. 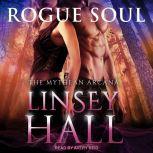 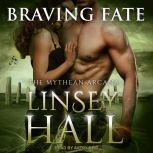 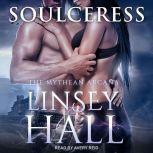