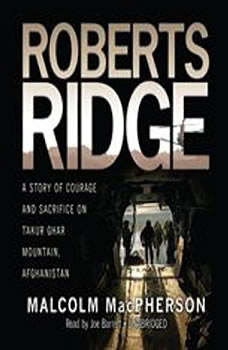 In this gripping youarethere account based on stunning eyewitness testimony and painstaking research, journalist Malcolm MacPherson thrusts us into a drama of rescue, tragedy, and valor from the war in Afghanistan. For an elite team of SEALs, the mission seemed straightforward enough: to take control of a towering 10,240foot mountain peak called Takur Ghar, a key post in their plan to smash Taliban al Qaeda in eastern Afghanistan. But the enemy was waiting, and when the Special Forces chopper was shredded by enemy fire, a redhaired SEAL named Neil Roberts was thrown from the aircraft. Robertss fellow SEALs were determined to bring him outno matter what the cost. This harrowing true account captures in dramatic detail their seventeenhour battle, fought against nearimpossible odds, to save one of their own.