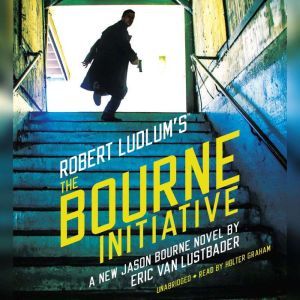 Jason Bourne returns in this stunning new thriller from Eric Van Lustbader, continuing Robert Ludlum's classic series.General Boris Karpov, head of the feared Russian FSB, is dead. But Karpov has reached out from the grave with an unstoppable cyber operation he conceived before his murder, aimed at the heart of the United States--a way to steal the president's nuclear launch codes. Who has taken over the operation? Karpov trusted only one man: Jason Bourne. But can Bourne be working against his own country? The U.S. Government is convinced of his treason, and is doing everything in its power to kill him. Flushed from cover and gravely wounded, Bourne's only hope is to join forces with his bitterest enemy: a powerful Somali terrorist named Keyre, and his protA©gA©e, the Angelmaker. If he hopes to survive, Bourne has no choice but unravel the mystery of Karpov's last legacy--a weaponized code that may bring about the unthinkable: a violent end to America. 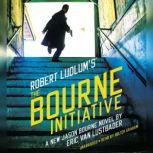 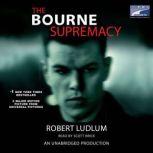 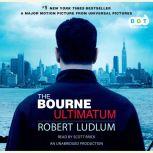