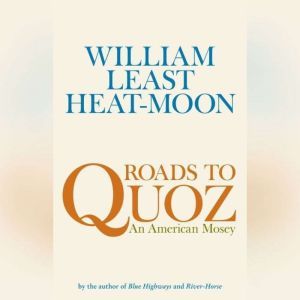 Roads to Quoz: An American Mosey

About a quarter century ago, a previously unknown writer named William Least Heat-Moon wrote a book called Blue Highways. Acclaimed as a classic, it was a travel book like no other. Quirky, discursive, endlessly curious, Heat-Moon had embarked on an American journey off the beaten path. Sticking to the small places via the small roads--those colored blue on maps--he uncovered a nation deep in character, story, and charm. Now, for the first time since Blue Highways, Heat-Moon is back on the backroads. ROADS TO QUOZ is his lyrical, funny, and touching account of a series of American journeys into small-town America. 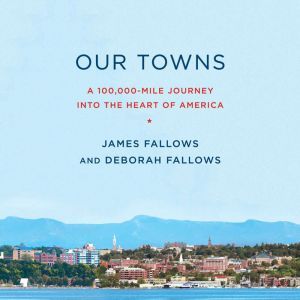 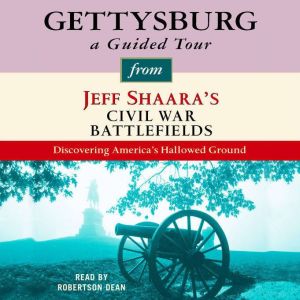 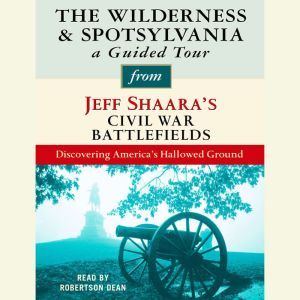