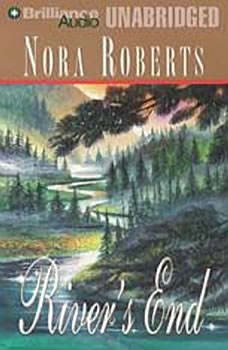 Olivia's parents had been one of Hollywood's glittering golden couples...until the night the monster came. The monster who destroyed their beautiful home and took her mother away from her forever. The monster with the face of her father... Now a young woman, Olivia finds her memory of that night has faded. Her mother's grieving family spared no effort to keep Olivia safe from the publicity, taking her to grow up in the beautiful natural splendor of the Pacific Northwest. But, despite the terror and the years that have passed, a part of her still yearns to recall those horrifying events, to know the truth about her childhood. With the help of a young writer named Noah Brady, she could have the chance. The son of the police officer who found four-year-old Olivia cowering in her bedroom closet so many years ago, Noah wants to reconstruct that infamous night - and tell the story that has become part of Hollywood legend. With Noah, Olivia has a chance to confront her tragic past - and the longings of her own lonely heart. But before she can confront her past, she must safeguard her future. For in this forest haven, this remote corner of the country, the monster walks again...