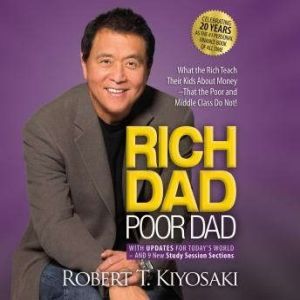 Rich Dad Poor Dad: 20th Anniversary Edition: What The Rich Teach Their Kids About Money - That the Poor and Middle Class Do Not! 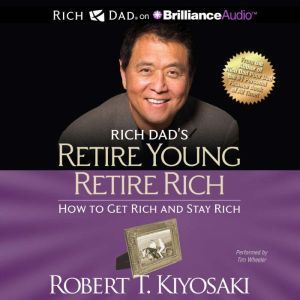 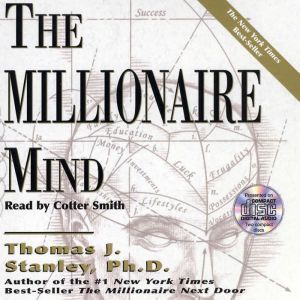 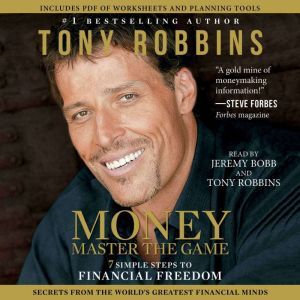 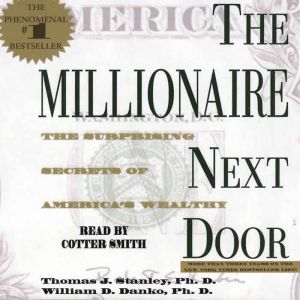 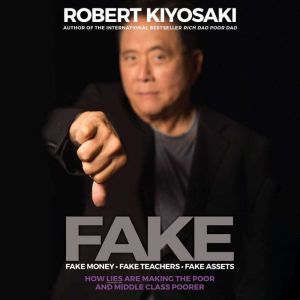 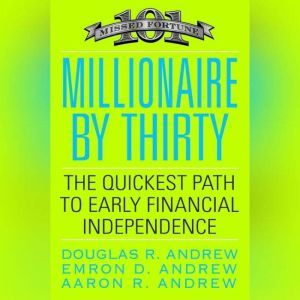 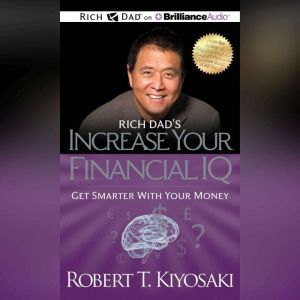 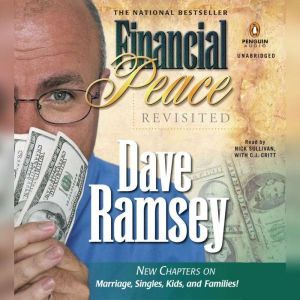