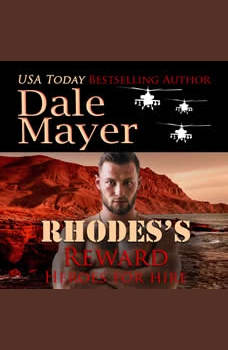 Second chances do happen… Even amid evil…

Rhodes knew Sienna years ago. When she’d been young and gawky, more elbow and carrot hair than style, but she’d had something special even then. Now she’s all grown. But she’s a trouble magnet, and even at the compound it finds her…

Sienna had a super-sized crush on her brother’s best friend years ago. Now he’s hunky and even hotter than she could have imagined. Only she’s new and doesn’t want to jeopardize her position. When asked to help out on a job, she agrees…and triggers a sequence of disastrous events no one could foresee.

But someone will stop at nothing to silence everyone involved, especially the two of them…