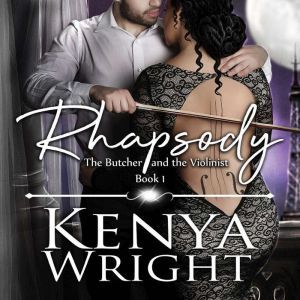 Jean-Pierres greatest gift was a lack of feelings. His past had ripped them away. But then he saw Eden. On stage, she played her violin, spinning his head with songs that hed tried to forget. Unable to stop himself, he makes Eden his obsession. And unlike any normal man, he takes what he wants. But theres someone in the shadows, blocking his path. His plans for Eden wont be so simple. This mystery person sends Russians his way, igniting a war with the Bratva. Its too bad that theres no limit to his obsession for herno force that can stop him, no bullet to get in his way. Jean-Pierre would kill anyone and destroy anything to taste Edens love, even go to war. 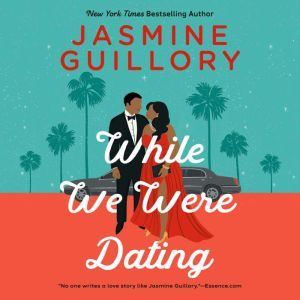 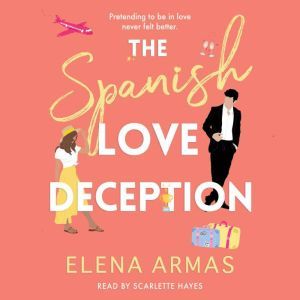 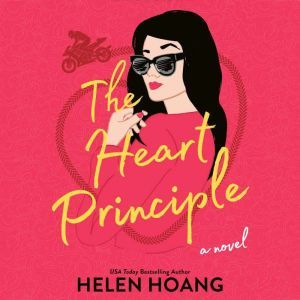 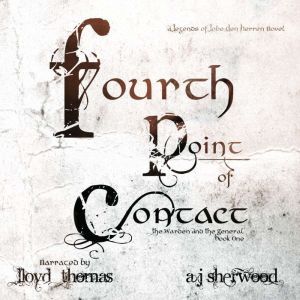 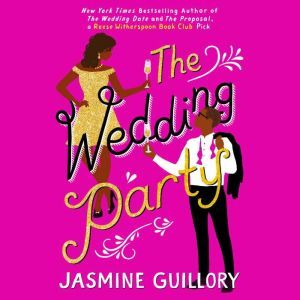 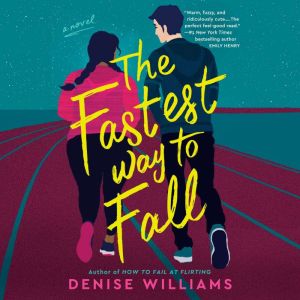 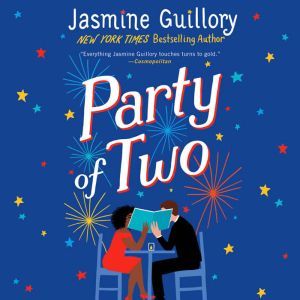 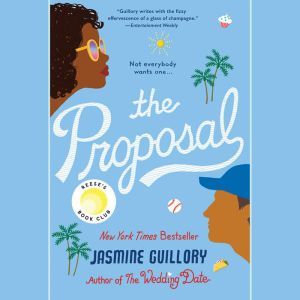 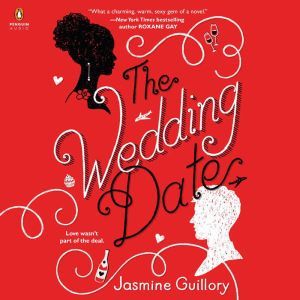