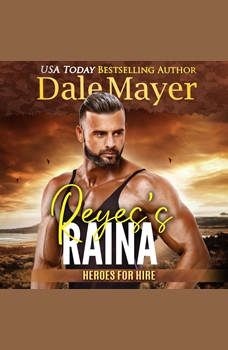 He once picked the wrong woman… he won’t make that mistake again.

Reyes Drere came from a long line of gardeners. He’d known since he was little which way his life was going to go and it had nothing to do with planting seasons. When he joined Legendary Securities after eight years as a Navy SEAL he’d been avoiding going home and joining the family business.

The family business included an ex-fiance he had no wish to see again. Her sister was a good friend but there was nothing more dead than a dead love – unless it was a dead ex-fiance…

Raina is reeling from the shock of seeing the only man she’s ever loved showing up at work one day, his new boss in tow. Ice is all about plants on a grand scale, whereas Reyes appears to be all about denial.