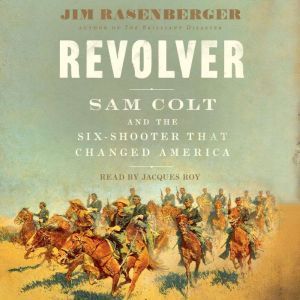 Revolver: Sam Colt and the Six-Shooter that Changed America

A sweeping, definitive biography of Samuel Colt—the inventor of the legendary Colt revolver (a.k.a. six-shooter)—which changed the US forever, triggering the industrial revolution and the settlement of the American West.Patented in 1836, the Colt pistol with its revolving cylinder was the first practical firearm that could shoot more than one bullet without reloading. For many reasons, Colt’s gun had a profound effect on American history. Its most immediate impact was on the expansionism of the American west, where white emigrants and US soldiers came to depend on it, and where Native Americans came to dread it. The six-shooter became the iconic weapon of gun-slingers, outlaws, and cowboys—some willing to pay $500 out west for a gun that sold for $25 back east. In making the revolver, Colt also changed American manufacturing—his factory revolutionized industry in the United States. Ultimately, Colt and his gun-making brought together the two most significant forces of change before the Civil War—the industrial revolution in the east, Manifest Destiny in the west. Brilliantly told, Revolver brings the brazenly ambitious and profoundly innovative industrialist and leader Samuel Colt to vivid life. In the space of his forty-seven years, he seemingly lived five lives: he traveled, womanized, drank prodigiously, smuggled guns to Russia, bribed politicians, and supplied the Union Army with the guns they needed to win the Civil War. Colt lived during an age of promise and progress, but also of slavery, corruption, and unbridled greed, and he not only helped to create this America, he completely embodied it. By the time he died in 1862 in Hartford, Connecticut, he was one of the most famous men in nation, and one of the richest. While Revolver is a riveting and revealing biography of Colt, a man who made significant contributions to our country during the nineteenth century, it’s also a lively and informative historical portrait of America during a time of extraordinary transformation. 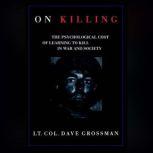 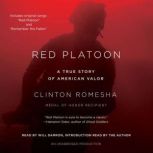 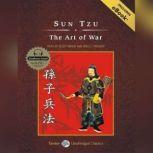 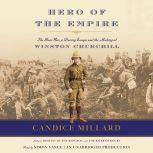 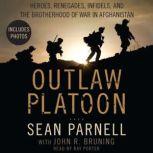 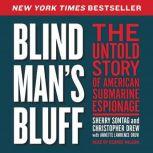 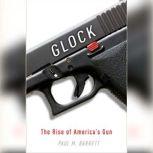 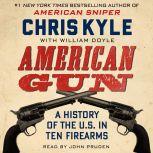 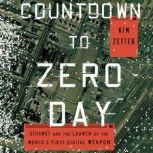