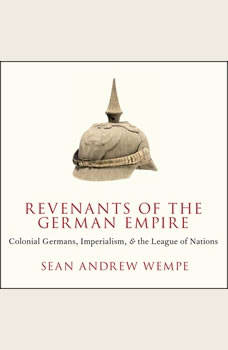 Revenants of the German Empire: Colonial Germans, Imperialism, and the League of Nations