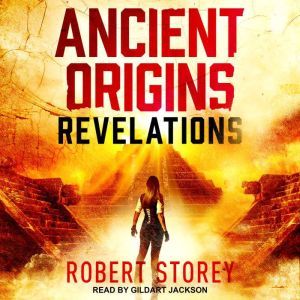 Hidden deep beneath a remote desert is our planet's biggest secret. Sarah Morgan's only mistake? Finding it. The world holds its breath as the colossal asteroid 2011 AG5 hurtles towards the earth. As humanity is faced with extinction, archaeologist Sarah Morgan is in a race against time to uncover a secret that has been buried for millennia: that an advanced ancestor once populated the earth. As Sarah travels across the continents in search of the truth, she discovers there are those that will kill to protect this most ancient of secrets . . . Meanwhile, in a clandestine facility below the earth's surface, Professor Steiner has been charged with overseeing the preservation of the human race. Steiner believes he is on schedule to deliver his task, but as the world is poised on the brink of destruction Steiner's plans begin to unravel. That which has lain buried may yet prove to be their only hope . . . 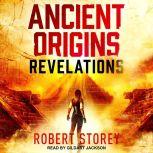 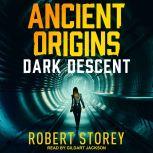 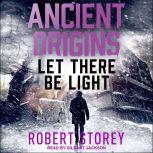 Let There Be Light
Ancient Origins #3