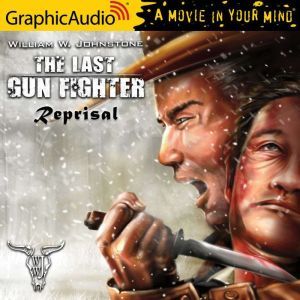 Frank Morgan, a gunfighter known to many simply as “the Drifter”, finds himself adopted by man's best friend and by a wide-eyed young fortune-seeker who seems to have more talent for finding trouble than gold. Two vicious outlaw gangs have kidnapped Frank's own son to lure him into a trap, providing the Last Gunfighter with his latest deadly challenge. 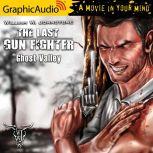