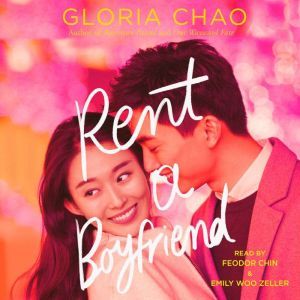 To All the Boys I’ve Loved Before meets The Farewell in this incisive romantic comedy about a college student who hires a fake boyfriend to appease her traditional Taiwanese parents, to disastrous results, from the acclaimed author of American Panda.Chloe Wang is nervous to introduce her parents to her boyfriend, because the truth is, she hasn’t met him yet either. She hired him from Rent for Your ’Rents, a company specializing in providing fake boyfriends trained to impress even the most traditional Asian parents. Drew Chan’s passion is art, but after his parents cut him off for dropping out of college to pursue his dreams, he became a Rent for Your ’Rents employee to keep a roof over his head. Luckily, learning protocols like “Type C parents prefer quiet, kind, zero-PDA gestures” comes naturally to him. When Chloe rents Drew, the mission is simple: convince her parents fake Drew is worthy of their approval so they’ll stop pressuring her to accept a proposal from Hongbo, the wealthiest (and slimiest) young bachelor in their tight-knit Asian American community. But when Chloe starts to fall for the real Drew—who, unlike his fake persona, is definitely not ’rent-worthy—her carefully curated life begins to unravel. Can she figure out what she wants before she loses everything? 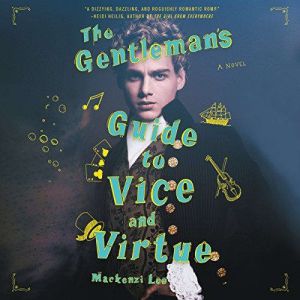 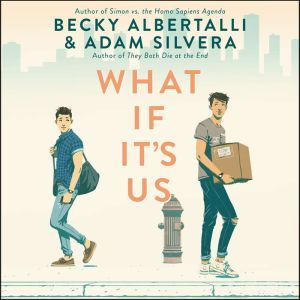 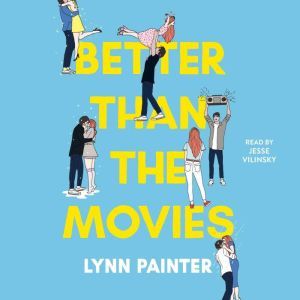 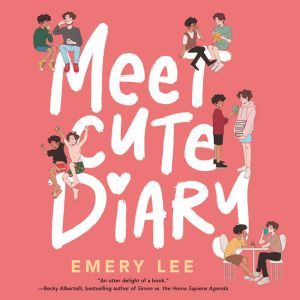 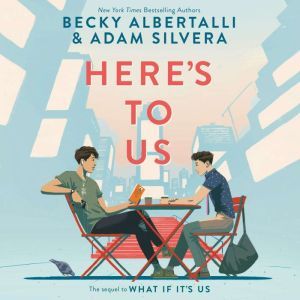 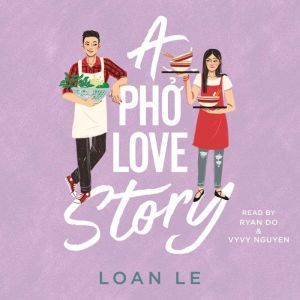 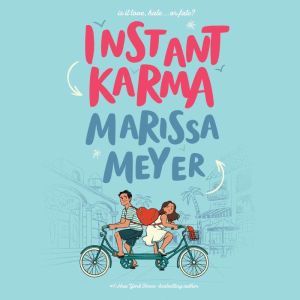 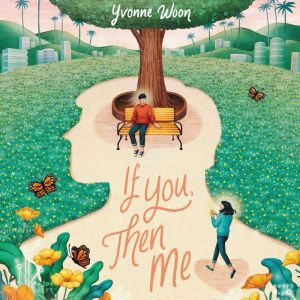 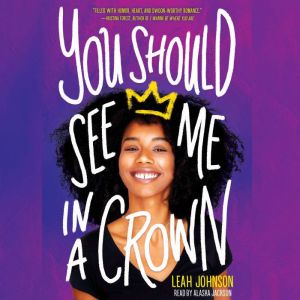