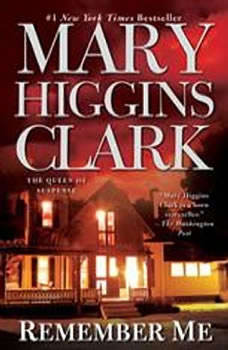 A Mother's Love...Haunted By Ghosts Of Terrors Past... Menley Nichols as never stopped blaming herself for the accidental death of her two-year old son, a tragedy that strained her marriage and her sanity. When she and her husband Adam, a high-profile attorney, are blessed with a beautiful new baby daughter, they dedicate themselves to rebuilding their lives together---unaware that someone in their midst has a very different agenda for them. Yearning to return to his Cape Cod roots for a late summer respite, Adam moves his family into Remember House, an 18th-century sea captain's house as legendary as it is picturesque. But the Nichols are immediately drawn into a dark and threatening web of events that disrupt the seemingly peaceful seaside town. As mysterious incidents amass into a cloud of menace, Menley must soon confront the shadows of the past...and the mounting fear for her beloved daughter's life...