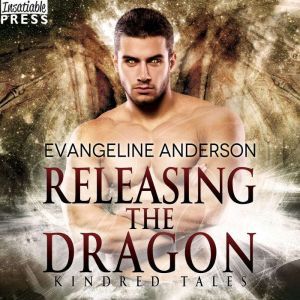 A girl with a painful past A warrior with a Dark Half—the Drake locked inside him. When they come together and the Drake freed, Will it draw them closer together… Or kill them both? Back in high school, Annie Michaels was an outcast. Too short and plump with frizzy red hair, glasses, and braces, she was the poster child for unpopular. But now, ten years later, things have changed. Annie is still plus-sized but she’s ditched the glasses and braces and pays to have her hair straightened. She just wants to go to her high school reunion in peace and try to hook up with her old crush—the elusive Christian Wentworth. Too bad a tall, dark Kindred warrior has other ideas for her. Drugair of the Drake Kindred is annoyed when he starts Dream-Sharing with the luscious little redhead. He doesn’t have time to call a bride and besides, as a member of the Kindred Elite Espionage Corps, his job is too difficult and dangerous to complicate matters with a helpless Earth female. It also doesn’t help that he has a Darker Side—the Drake who lives inside him wants to claim Annie as theirs but Dru does everything he can to suppress it’s fiery desires. He tries to ignore the dreams and finds he can’t…he has to go to Annie. But just because she’s been dreaming of Dru doesn’t mean Annie’s willing to drop everything and be his bride. It’s only after he rescues her from the reunion gone wrong that she begins to feel for him—enough that she stows away on his ship and gets caught up in his latest mission, tracking a terrorist to the Shadow Palace in the Maw Cluster millions of light years away. While in the Shadow Palace, Annie has to pose as Dru’s x’aan-chow or “sex pet.” This new twist in their relationship brings them closer together but when Annie is threatened, Dru’s Darker Half takes over. When the Drake comes out, will it bring them closer together? Or will they both die as a result? You’ll have to read Releasing the Dragon to find out… 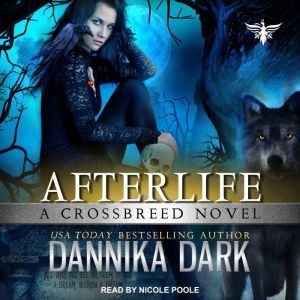