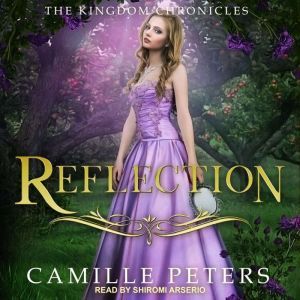 Princess Rheanna's self-esteem shattered when her former fiance unexpectedly ended their betrothal. Years later, the rejection continues to haunt her, and now that she's faced with yet another unwanted political engagement, Rhea will do anything to avoid another heartache. When a mysterious lure draws Rhea to an abandoned turret of the palace, she discovers a magic mirror and is shocked to find a snarky man trapped inside. Although she agrees to help break Drake's curse, things quickly grow complicated, for not only does she begin to fall in love with him, but breaking a curse proves quite difficult when she herself feels trapped--by her own self-doubts. Rhea and Drake's relationship sets in motion a series of events that threaten both herself and her kingdom. As she seeks to unmask the evil within the palace and overcome the poisonous doubts consuming her mind, Rhea must make a difficult choice between the path she's expected to walk and the man she's forbidden to love. But the more time she spends with Drake, the less convinced she becomes that doing her duty will be worth the sacrifice it will cost her heart. 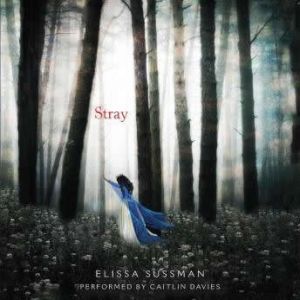 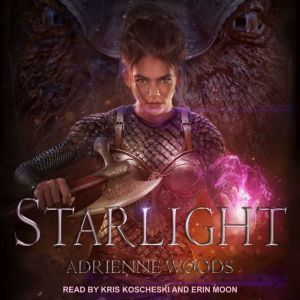 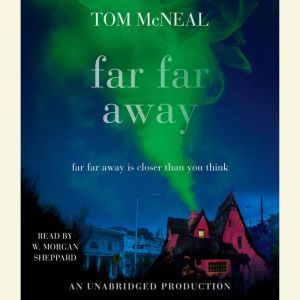 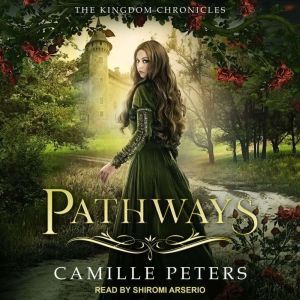 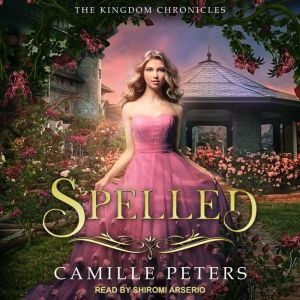 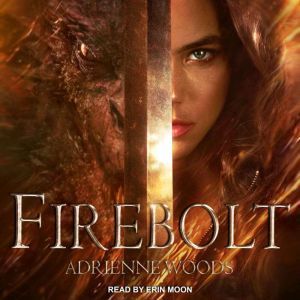 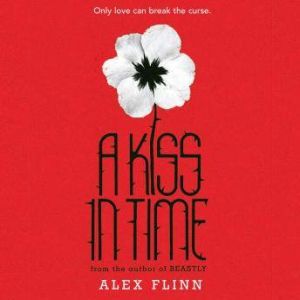 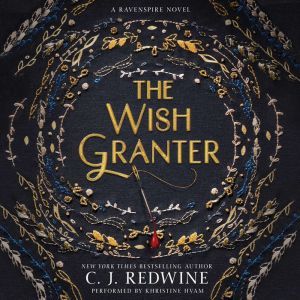 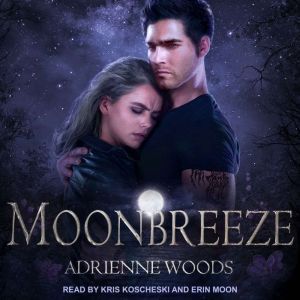 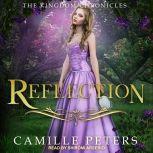 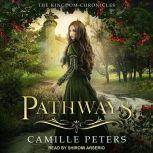 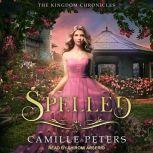