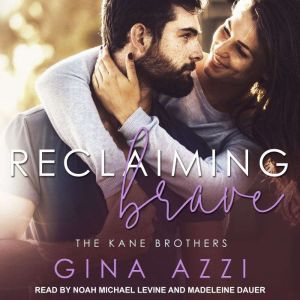 Two pink lines = game changer. Because I got knocked up by Denver Kane. My best friend's older brother. An ex-con. He's supposed to be off-limits. But I've been hot for Denver since before he even realized I existed. And it's more than his bad boy persona. Sure, he's a sexy, hulking alpha male with a man-bun and the darkest eyes I've ever seen. But he's also captivating, genuine, and doesn't care what anyone thinks. The man who never smiles is about to become my baby's daddy. I just need to tell him first. Contains mature themes. 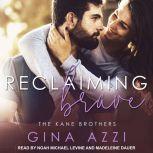 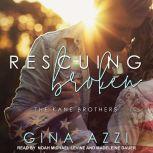 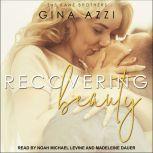