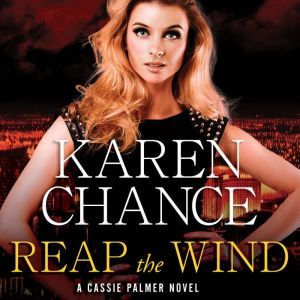 You'd think that being chief seer for the supernatural world would come with a few perks. But as Cassie Palmer has learned, being Pythia doesn't mean that you don't have to do things the hard way. That's why she finds herself on a rescue mission skipping through time—even though she doesn't entirely understand her dimension-bending new power. Rescuing her friend John Pritkin should have been an in-and-out kind of deal, but with the near-immortal mage's soul lost in time, Cassie has to hunt for it through the ages—with Pritkin's demon dad in tow. He's the only one who can reverse Pritkin's curse, but with the guardians of the timeline dead set on stopping anyone from mucking about, Cassie will have to figure out how to get her friend back without ruffling too many feathers—or causing a world-ending paradox or two. 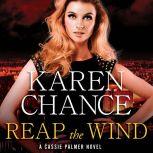 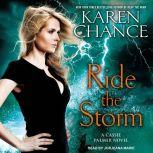 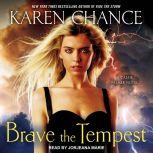