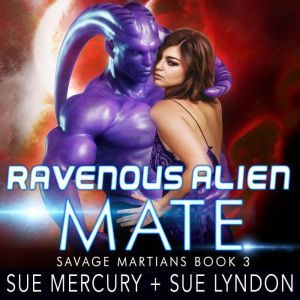 Her freedom comes with a price--her hand in marriage.

After spending ten years behind bars, Leah is offered early release if she agrees to become an alien mail order bride. Though she's nervous about the prospect of marrying a complete stranger--a huge Martian, no less--she's also desperate for freedom. She reluctantly agrees with the parole board's terms and soon finds herself traveling to Mars, where she meets Jav, the huge muscular alien who will become her husband. She soon realizes he's not like other Martians--he's a genetically enhanced warrior, and he cannot help his feral need to claim her over and over again. He seems to harbor a growing affection for her, yet she can't help but worry--what will he do if he learns of her past?

Jav is beyond pleased with the little human called Leah. She's everything he has ever hoped for in a mate--charming, kind, and passionate in the bedroom. He senses she's not telling him the truth about her past, though he's certain she'll open up to him as they become better acquainted. As the days pass, his desire for her grows stronger and his heart aches with tenderness whenever he thinks of her. But his newfound happiness is shattered when Leah is accused of a terrible crime. Can he help clear her name and keep her safe, or will he be forced to say goodbye to his sweet human bride forever? 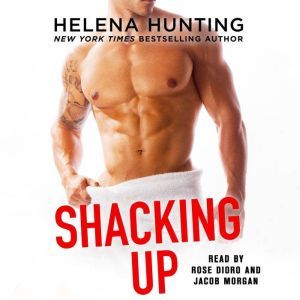 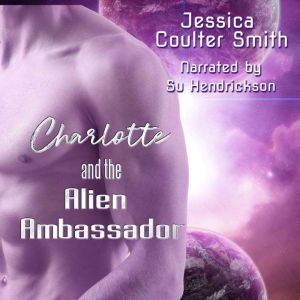 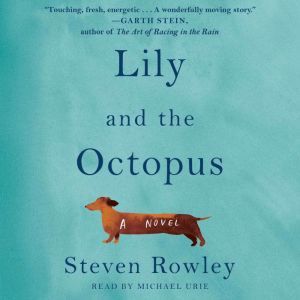 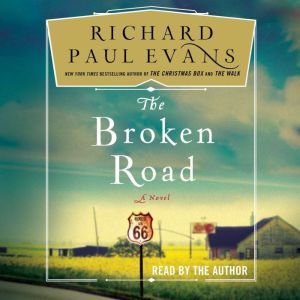 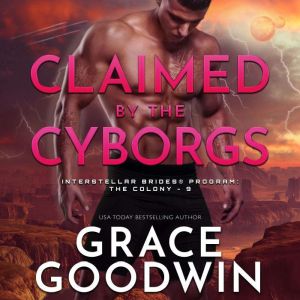 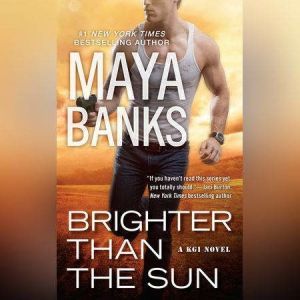 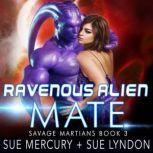 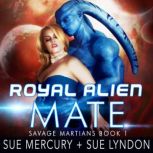 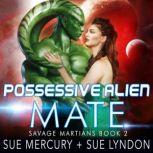