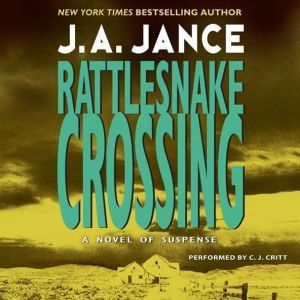 Sheriff Joanna Brady is the law in Cochise County, and she will never allow her personal trials to interfere with the job she was elected to do—especially now that death has invaded Bisbee, Arizona, and has shattered the small desert town's fragile peace.A gun dealer has died violently, and his stock of high-powered weapons has been cleaned out. Suspicion falls upon rancher Alton Hosfield, an armed separatist at war with the federal government and the local law—with everyone, in fact, whom he perceives as a threat to his independent way of life.Joanna Brady suspects the solution is not so cut-and-dried—especially when the cold-blooded slaying is followed by a series of others, equally horrific and perplexing. At best, an incendiary "Ruby Ridge" situation is brewing. At worst, a maniacal serial killer has come to feed on her unsuspecting community. But Joanna's preoccupation with bringing a murderer to justice could take a terrible toll on her private life . . . and unravel threads of family, love, and responsibility that might never again be retied. 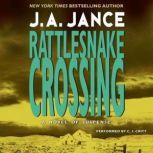 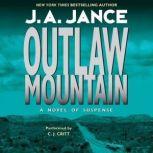