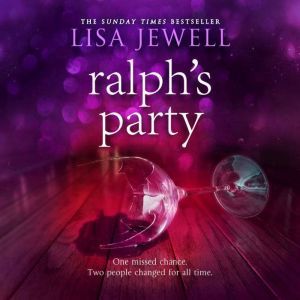 Ralph and Smith are flatmates and best matesuntil, that is, the gorgeous Jemima moves in. Then suddenly they're bickering about a lot more than who drank the last beer. Of course, Jem knows that one of them is the man for herbut is it Ralph or Smith? Upstairs, Karl and Siobhan have been happily unmarried for fifteen yearsuntil, that is, Cheri moves into the flat above theirs. Cheri's got her eye on Karl and doesn't see why she should let a little thing like his girlfriend stand in her way... Sooner or later its all got to come to a headand what better place for tears and laughter, break ups and make ups than Ralph's party?