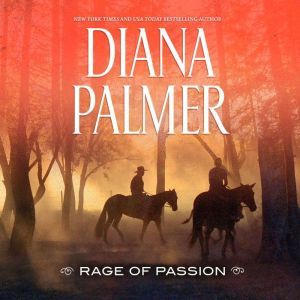 A vacation at her godmother's ranch near Abilene would have been the perfect place for Maggie Turner to escape her ex-husband's threats. Perfect, that is, if it hadn't been for Gabe Coleman. Tall, lithe and lean, he was just as blunt, rude—and powerfully sensual—as he'd been ten years ago.

His cold formality gave her the goose bumps. And his icy blue eyes watched her like those of a hungry cat—daring her to look beneath his savage surface. She thought marriage had cured her of desire. Then the raging passions of a Texas cowboy gave her a new lease on love.