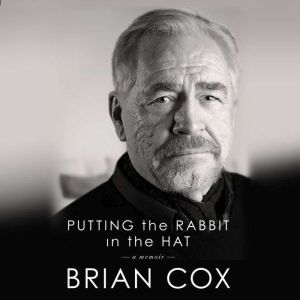 Putting the Rabbit in the Hat

The incredible rags-to-riches story of acclaimed actor Brian Cox, best known as Succession’s Logan Roy, from a troubled, working-class upbringing in Scotland to a prolific career across theatre, film and television.

From Hannibal Lecter in Manhunter to media magnate Logan Roy in HBO's Succession, Brian Cox has made his name as an actor of unparalleled distinction and versatility. We are familiar with him on screen, but few know of his extraordinary life story. Growing up in Dundee, Scotland, Cox lost his father when he was just eight years old and was brought up by his three elder sisters in the aftermath of his mother's nervous breakdowns and ultimate hospitalization. After joining the Dundee Repertory Theatre at the age of fifteen, you could say the rest is history — but that is to overlook the enormous effort that has gone into the making of the legend we know today.

Rich in emotion and meaning, with plenty of laughs along the way, this seminal autobiography captures both Cox's distinctive voice and his very soul. 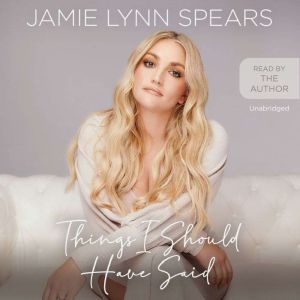 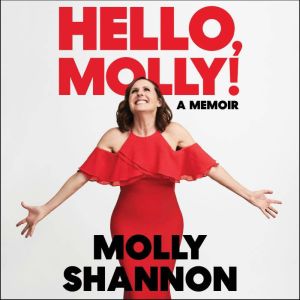 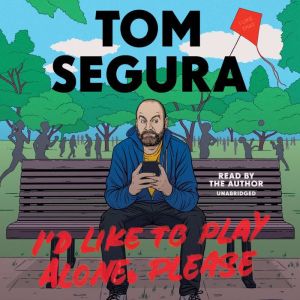 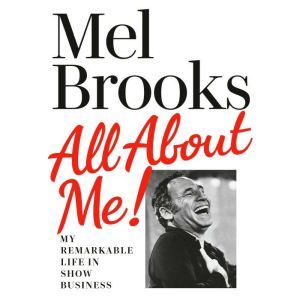