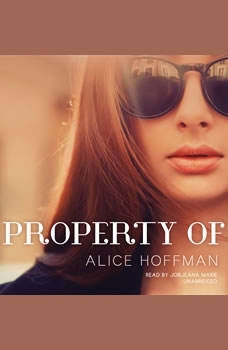 Property Of is the book that launched a major literary career. In it, New York Times bestselling author Alice Hoffman introduces a lonely outsider who wants desperately to belong. She deeply envies the tough, sultry girls who wear mascara and black leather and hang with the local gang known as the Orphans. As the unnamed narrator determinedly tries to become the property of the gangs brooding leader, McKay, she will discover what can and cannot be possessedand what can happen when you hand your heart over to a man who claims to care nothing about love.