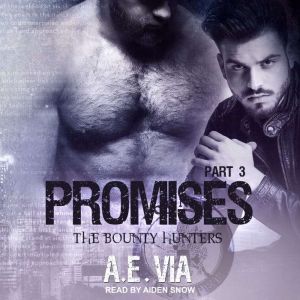 Bradford (Ford) King was sure he had the rest of his life mapped out. Life was simple, no distractions or complications-at age forty-six, that's all Ford wanted. What he didn't want was his work partner, sniper/watchman, Dana, giving him s**t all the time. Dana Cadby had grown up labeled a roughneck from the wrong side of the tracks. Dana pulled himself up by his own boot straps and made a name for himself in the marksman community. He'd been Duke's bounty watchman for five years. At thirty-three, he was trusted, well respected by his peers, his bosses, his friends . . . so why couldn't he earn the same respect from his partner? Dana knew he was bisexual before he graduated high school. He also knew he was attracted to the huge, 6'3', SEAL from the moment he and his brother came to join their team. When Duke sends Dana and Ford out to track down their most dangerous bounty yet, they both embrace the fact that they make one hell of a team . . . but they fight tooth and nail against the powerful intimacy brewing between them. Contains mature themes. 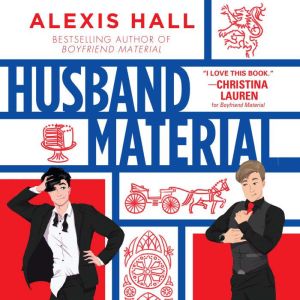 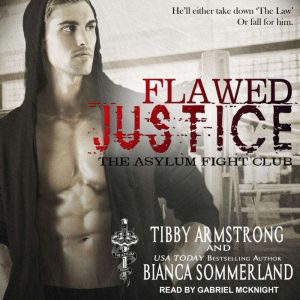 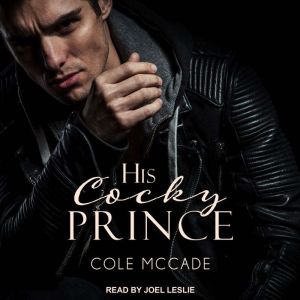 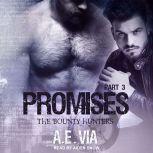 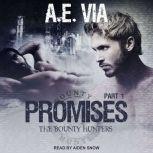 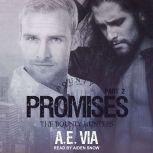